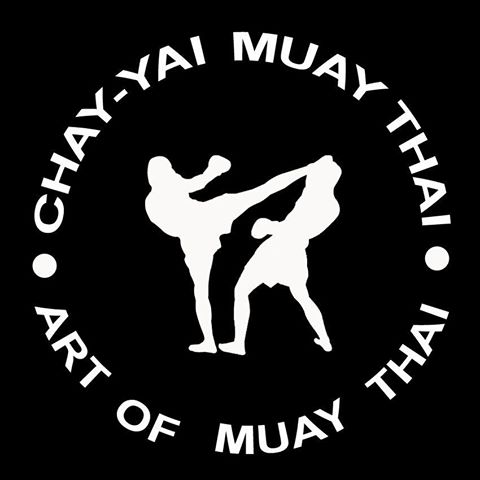 When Regina and I rented a place in Chiang Mai for 3 weeks, I decided to take a one-on-one muay thai kickboxing training session.

I experimented with various martial arts when I was younger and though I always dreamed of traveling to different countries to study their martial art, I had not done any “ass-kicking” in many years. Heck, it had been months since I ran a hundred yards – nevermind actually doing cardio or any other intensive workouts.

Needless to say, I knew I was in for a challenge when I finally decided to go for it.

If you have ever been in Chiang Mai, you will know that “train with Thai-boxing champion” posters are up everywhere. In fact, Chiang Mai is known to martial artists as “THE” place to go to when studying Muay Thai kickboxing. So it was not too hard to do a little research and apply for a one-on-one session with a so called champion.

The gym I went to was just outside of the city and was about a 15 minute ride with a tuk-tuk (about 150 baht one way). In hindsight, I should have just rented a scooter for the day (for about 200 baht) and then I would have at least had a ride back into town. It being out of town, there were no tuk-tuks around when I was done my training – so the trainer’s dad ended up giving me a ride back into town for another 150 baht.

My session was only for an hour and it cost me 600 baht, but it was money well spent in my opinion. I could have come to a group session that they offered for significantly less money and if I had gone more often, I probably would have checked it out, but for a one-time visit I figured it would be best to get some one-on-one pointers straight from the champ himself 😀 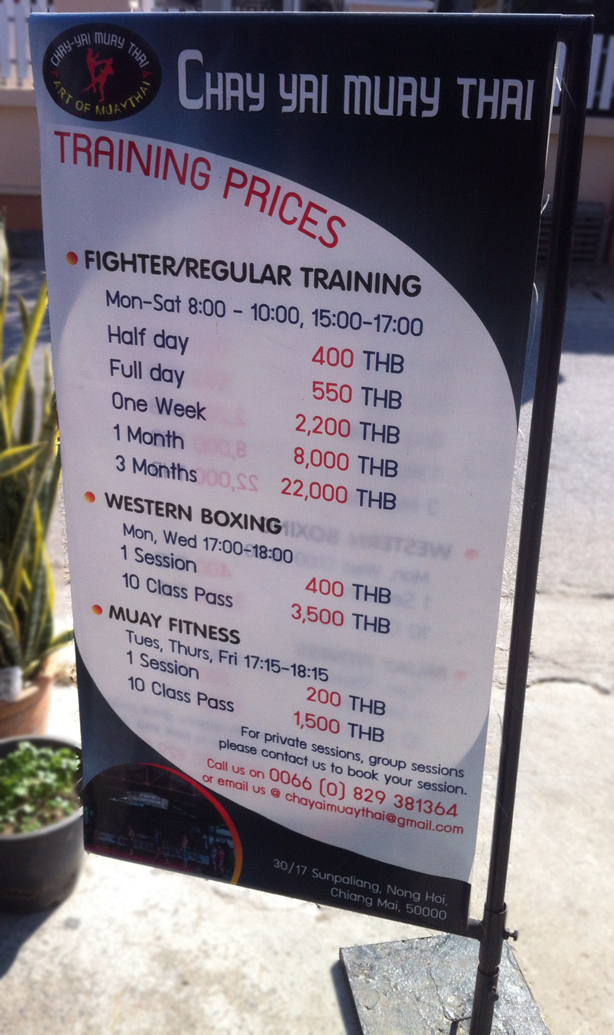 I came in sports shorts, but was given kickboxing shorts to put on for the training, so that was not an issue. His English was pretty good, so communication was never an issue either. All in all, I will say I had a really good time training and would do it again in a heart-beat. I have to say though: I was pretty burned out – physically – after that one hour.

If you are in Chiang Mai and are looking for a Muay Thai-kickboxing champ to train with, I would recommend you check out Chay Yai Muay Thai. I will never forget the experience 🙂