When Regina and I first set out on our travels to South East Asia, we read of all these “scams” people had been victims of while traveling there. In fact, family members and friends were very eager to point out just how risky and dangerous of an undertaking this trip was and that we were going to get scammed and be stuck broke in a foreign country.

Not saying it could not have happened or never has happened before, but it certainly did not happen to us. 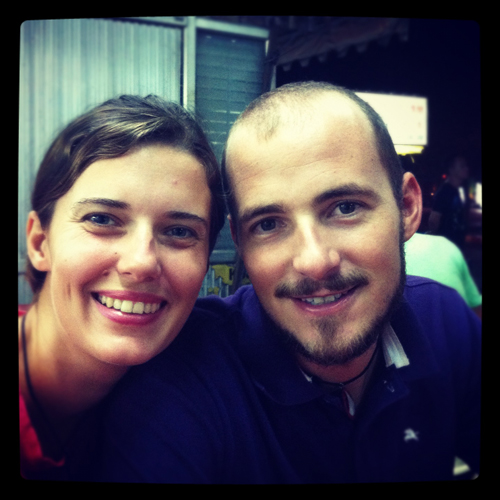 Our first month in Thailand!

Needless to say though, we landed in Phuket with the notion that we were going to get ripped off by taxi drivers. Plenty of people had written about their experiences – especially while landing past midnight – and we were determined to not fall for any of their “scams”.

As a result, we ended up sitting at the Phuket airport for a few hours that night – trying to negotiate with taxi drivers – making the whole thing one of the more embarrassing memories of our 17 months on the road. What a shame.

With time we learned the ropes and found that Thais – in general – are fairly good at not taking advantage of Westerners. At least that was our experience. Just thinking off the top of my head, I can’t remember a single incident where I got taken advantage of (for being a foreigner) in Thailand.

This is not the case for most of the other countries we went to – especially Indonesia and Vietnam. 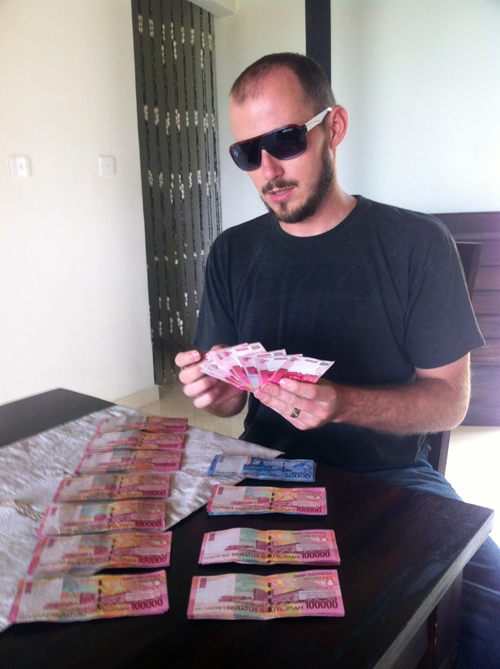 Me trying to look gangster while paying one month’s rent for a villa in Bali, lol!

We had a few incidents in Bali, Indonesia where we were told a price on a few things and afterwards found out we ridiculously overpaid for them. Once it was on some exotic fruit on the street in Ubud where I paid some $10 for a few fruits that should have cost maybe $3. It was my first day there so the currency exchange ratio hadn’t really sunk in yet.

The other time it was for a trip from the villa we rented just outside of Ubud to Amed. We were quoted a price and agreed to it – and then later on found out we could have done the entire trip for half (maybe even a third) of the agreed upon price. Maybe the driver expected us to negotiate when he quoted us? I don’t know! 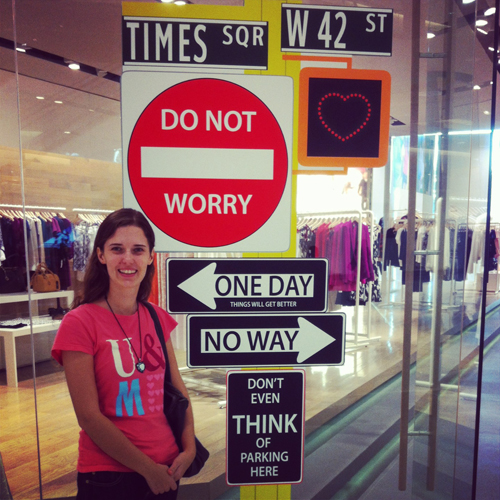 Signs in a mall in Saigon, Vietnam

Lastly, Vietnam. Regina and I were looking for a guesthouse in Saigon (Ho Chi Min city) district 1 and some tricycle-rickshaw guy volunteered to drive us to the “touristy” area (still in district 1). I kept declining until the heat got to us and asked him how much.

He told me “50,000 Dong”, which is about $2 USD. I figured “what the heck… beats dragging the carry-on suitcases along the street!”

It might seem like very little money by North American standards, but it is a day’s wage in that part of the world. The money was not a big deal to me, but getting ripped off was (getting quoted one price and yet demanding another).

A day or two after that incident, we seen the same guy do it to another tourist couple – and once again got very angry when they walked away from him. After a bit of research we discovered they have quite a reputation for exactly that. 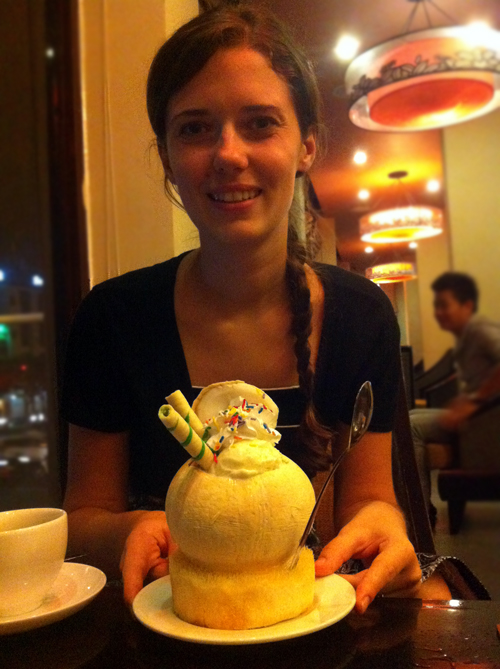 Those are about the only worth-noting rip-off’s we experienced in all of our 17 months in SE Asia.

Regina always says it is because I am such a tall guy (according to most Asian standards at least) that no-one messes with us but I don’t think that to be the only thing.

In fact, here are some basic tips that I believe will help you avoid rip-off scams while traveling:

Do you have any other tips that have helped you detect “rip-off scams”? Any tricks to not get ripped off in South East Asia (or anywhere else for that matter)?