If you have been following us for any length of time, you will know that we returned home to Canada in April of 2013 after traveling through South East Asia for 17 months. Much to the disappointment of family and friends, we didn’t return to Canada to stay. In fact, the only reason we went home was to straighten out personal affairs, so we could go on to travel on a more permanent basis. 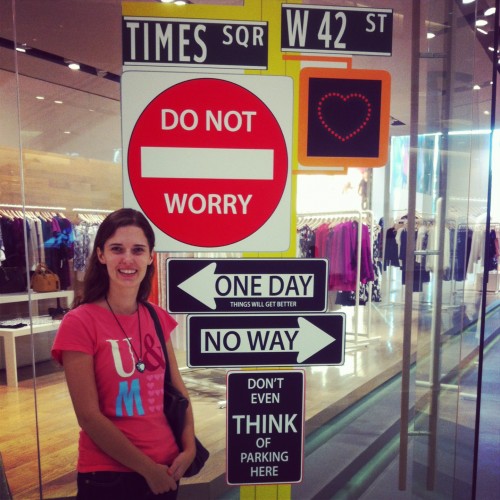 About a year into our travels in Asia (in 2012), Regina and I had decided we wanted our life to be a life of travel. In other words, we did not want to build careers back home that would allow us to only go on two week vacations every year. We wanted to be nomads in the truest sense and see the world. I suppose we had realized just how freeing a life of travel had become for us – and we wanted more of it.

I talk a bit more about this in one of my previous posts here!

A lot happened though while back in Canada. We initially planned on being in Canada for less than a year, but that wasn’t meant to be. We found out we were going to be parents!  At this point, we decided it would be best, if we stayed in Canada for at least a year until after our daughter (Olivia Joy) was born.

Which is exactly what we did. On July 3, 2015 (Olivia’s first birthday) we headed back to the airport and started making our way back to Chiang Mai, Thailand. Oh how we couldn’t wait to get back here again.

Instead of moving from country to country every few months (like we did last time), we figured we would make Chiang Mai our home base. Meaning we have rented an apartment here – long term. So even if we go to another country (which we are already planning), we have a home to return to. 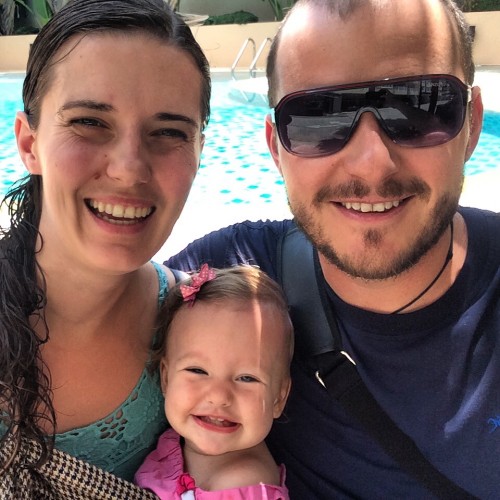 The three of us in front of the pool at our apartment in Chiang Mai, Thailand in July 2015

This is ideal for us – especially now that we have a 13-months-old traveling with us. We can visit other Asian countries or head south to Thailand’s beautiful beaches for a week or two – if and when we want to – with just one carry-on each. In other words, we can leave the big (less important) stuff locked up at home without having to drag it with us every where we go.

When first talking about going back to Thailand, we wanted to again go to Krabi, the town we started our adventure at last time. But, because of a bigger international airport, closer hospitals, etc, we both agreed Chiang Mai would be a better choice for us to start from (this time around) now that we have a little one to think about.

We are already planning our trip to Boracay, Philippines for early October and a few short trips to other countries after that, but will otherwise be in the Chiang Mai area for the next 6 months to a year. If you are in the area and would like to meet up, please give us a shout. We’re always open to meeting fellow travelers & travelpreneurs like ourselves.

We plan on posting regularly on this blog again with the aim for weekly updates. Also, be sure to join us on Instagram @aNomadsDream. I try to update that one daily 🙂